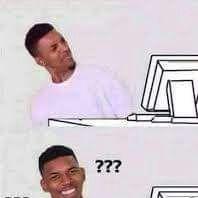 By SCARFACE_BENGAL
November 7, 2007 in NCAA SPORTS