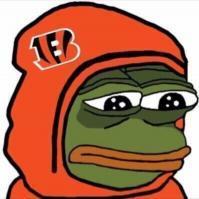 best runinnig backs in the north