Marvin Lewis may be next Redskins HC 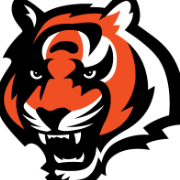